Sunnyside Gardens, Sunnyside and Woodside offer a small town vibe within close proximity of Manhattan. Connected by the #7 subway line, each neighborhood has ample amenities such as restaurants, shopping, green space, markets and excellent public schools. Sunnyside is considered one of the City's most livable neighborhoods, it's both vibrant and diverse. Astoria offers some of the best dining options in the metropolitan area and is equally well connected to Manhattan by the N / W subway lines. Long Island City has changed dramatically in the last 15 years and is now a hive of modern living. The jewel in LIC's crown is Gantry State Park and Hunter's Point South Park where one can catch a ferry to Manhattan or sit and take in one of the best views of Manhattan and Roosevelt Island. 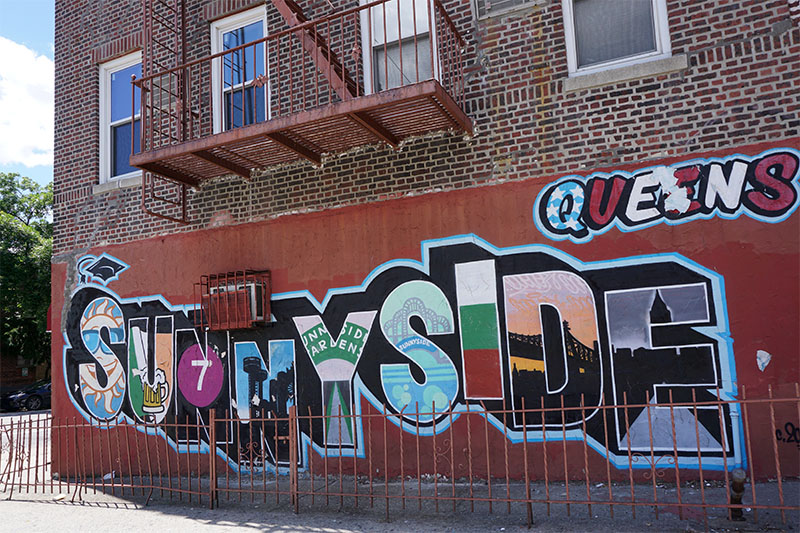 Sunnyside is on both sides of Queens Boulevard and offers a wide range of amenities. What used to be small farms and marshland is now one of the City’s most livable neighborhoods 15 minuets from Midtown. Sunnyside is mostly comprised of gracious Pre-War apartment buildings such as The Cambridge, The Oxford, Packard Towers and Celtic Park. All of which were built in the 1920s and 1930s and offer some exceptional examples of Art Deco architecture. Lou Lodati Park on 43rd Street and Skillman Avenue has a year round Farmer’s Market, playground and dog park. Nearer to the Sunnyside Library on 43rd Street on Greenpoint Avenue is L/ CPL Thomas P. Noonan Jr. Playground otherwise known as “Rainbow Park” for its summer sprinklers. 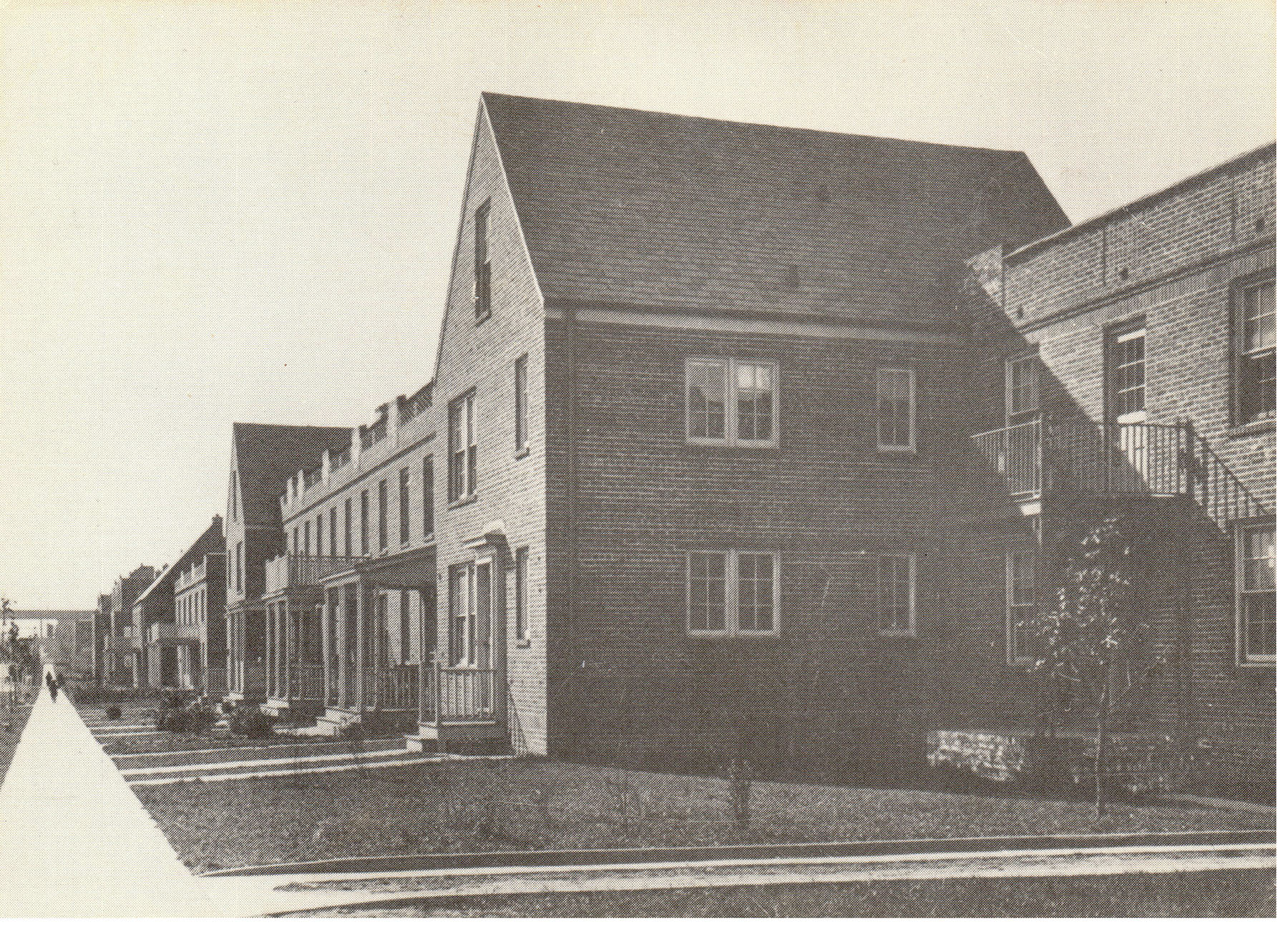 Sunnyside Gardens is the historic heart of the neighborhood. Inspired by the English Garden City movement, it was built from 1924 to 1928. This collection of brick townhouses surrounding common garden mews takes up approximately 55 acres and 17 city blocks. The homes were designed for working families with the intent to provide fresh air and green space. Designers allocated three acres of the original development to Sunnyside Gardens Community Association, becoming New York City’s largest private park. Nearly 100 years later Sunnyside Gardens offers a strong sense of community, as intended by the visionary men and women who planned the neighborhood.

Woodside is almost the true center of Queens. The 61st Street #7 station is an express stop, LIRR station and now has direct bus service to LaGuardia airport via the new Laguardia Link. Multi-family homes make up the majority of the housing stock in Woodside, though there are apartments and full-service co-ops as well. Windmuller Park is not only the neighborhood’s best sledding hill, but it has a summer film and concert series in the bandshell and a children’s pool. Woodside Library is opposite the newly renovated A-rated PS 11 public school. Some incredible things are happening in Woodside with new restaurants opening up all the time. Come and taste the flavors of the world in Woodside.

Astoria has a dining out culture that is unparalleled in Queens West. It’s a diverse multi-cultural neighborhood with the East River to the west and gorgeous Astoria Park under the RFK Bridge. Other things to explore aside from the many restaurants are the Noguchi Museum, Socrates Sculpture Park, The Museum of the Moving Image and the Bohemian Beer Garden.